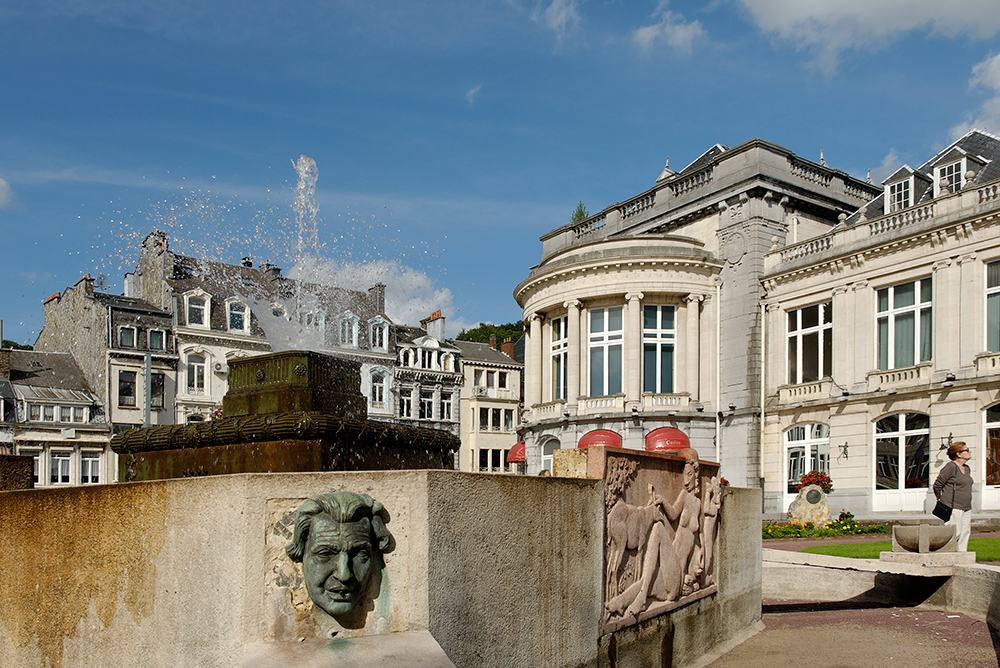 Starting from Brussels we head east towards Germany to reach the Liege province and the city of the same name. For modern architecture lovers we can stop in front of the impressive new Calatrava Train Station. From there and in the direction of Spa we are remarkably close to the holy source and the chapel of Banneux where the Virgin Mary appeared 8 times to the little girl, Mariette Beco in 1933. The place became famous among pilgrims and Christians from all over the world.

Our road continues to Theux, a small city with origins and a church dating back to the Middle Ages. The city is crossed by the Hoëgne River that has its source in the Belgium high hills around Spa, our next stop. The town of Spa, as well as being world-famous for its water, was also particularly important in Belgian and German history. We tour not just the heart of the city but also some of the famous springs nearby, such as the one of Peter the Great (Tsar of Russia) and those of Barisart and Géronstère.

To understand the nature of the water basin we need to go up to the “summit” (693m) of the country. First we head to Sart-les-Spa, then on up to the Signal de Botrange, which is where we enter Belgium’s biggest nature park: Les Hautes Fagnes (the high fens).

Just a brief walk will help you feel and maybe understand something of this unique landscape located between Belgium and Germany.

Our route continues to the area of Eupen, the centre of Belgium’s German community and the water reservoir for the whole province.

Your day will remain an unforgettable natural, historical and spiritual experience, and, if time permits, we can cross into Germany to round it off with a visit to the cute medieval town of Monschau.

Time: minimum of 10 hours departing from and returning to Brussels.