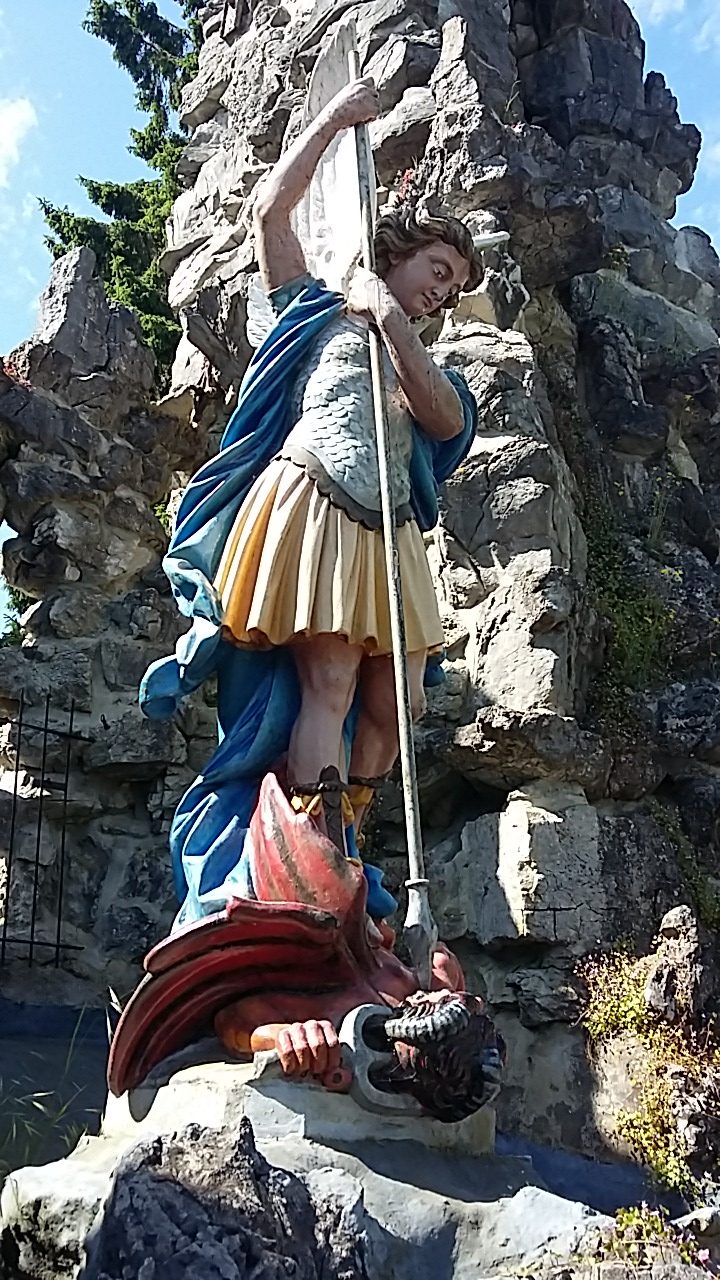 This excursion will allow us to discover three of the most beautiful villages in Wallonia.

We first visit Crupet in the Namur province. This cute village features the castle of Carondelet with its vast dungeon (early 12th century) and, next to the St-Martin Romanesque church, a picturesque grotto dedicated to Saint Anthony of Padua (1903). It is a holy place where pilgrims have come to pray since its creation.

Our route continues through the Condroz area, with its farm houses in the traditional square. We arrive in Vervoz where the buildings from the 12th to the 19th century are constructed from limestone: the “de Tornaco castel” and its outbuildings, old farms, a forge and a neo-gothic chapel (1867). In Vervoz, construction was nearly all carried out without any cement and the curved stones create incredible puzzles on the buildings’ facades.

Chardenneux is the next village with its charming Romanesque church and a unique harmony emanating from its buildings dating back to the 13th and 14th century.

We are just a valley away from Durbuy in Luxembourg province, “the smallest city in the world”. Durbuy is located on the banks of the beautiful river Ourthe.

We have lunch and free time in Durbuy before heading to Weris:

Weris was once a vast centre of megaliths for religious ceremonies, astronomical observations, crop fertilisation, healing of people and manipulation of the Earth’s energies. Some say that Weris might well have been the most important megalithic site in Europe.

Time: a minimum of 9 hours departing from and returning to Brussels.